Skip to primary navigation Skip to content Skip to footer

Welcome to the Guadeloupe Islands! Guadeloupe Advisor is an online tour reservation and booking portal, connecting travelers with tourism service providers in the Guadeloupe Islands. From Basse-Terre to Grande-Terre, from Les Saintes to La Désirade, we promote the best Tours, Tickets, Activities, Excursions & Things To Do. We are fully committed to provide the best service to our clients, in both English and French.

Guadeloupe (or “Gwada” if you want to sound cool) lies at 16 degrees 15 minutes north latitude and 61 degrees 34 minutes west longitude, between Montserrat and Antigua to the north, and Dominica to the south, approximately midway between Puerto Rico and Barbados. 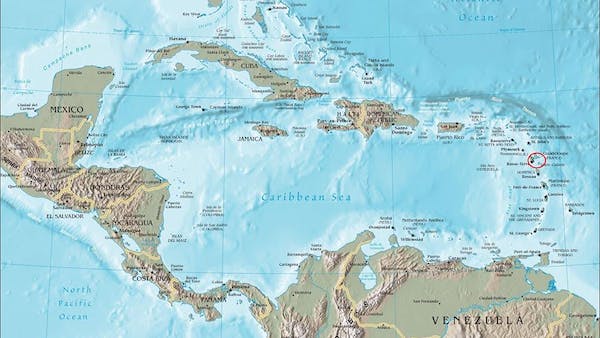 Known by its first inhabitants as “Karukera” (meaning “the land of beautiful waters”), the island stands out on a map of the Caribbean thanks to its butterfly shape. It is actually composed of two islands separated by a sea channel (la Rivière Salée, “the Salted River”): flat Grande-Terre on the east side, with white sand beaches, urban centres and sugar cane fields; and verdant Basse-Terre on the west side, a pristine land of mountains, with one volcano, rainforests, rivers and cascades. East of these islands, La Désirade offers “away-from-it-all” tranquillity, while south authentic Marie-Galante boasts about its exquisite rum and beaches. The tiny Les Saintes islands, to the south-west, feature one of the most beautiful bays in the world. All of them are connected to the main islands by ferry. Between those easy connections and the distinctive atmosphere of each island, Guadeloupe is one of the best places in the world for island-hopping.

If the islands have such different personalities, one may wonder what holds them together. For starters, Guadeloupe archipelago is a Department of France in the same way Hawaii is part of the US, not just a territory. Its half a million inhabitants, called Guadeloupéens, are French citizens by birth, benefit from the French health system, live  with a high level of safety and security, have representation in Parliament, speak a mix of French and Creole languages and are gifted with an authentic culinary savoir-faire!

Guadeloupe is not one of those destinations that has covered all its farmland with sprawling resorts or exploited its fisheries into oblivion. In fact, when it comes to preserving its authentic way of life, rainforests, mountains, beaches, historical sites, and coral ecosystems, it has been ahead of the game for decades.  Simply put, Guadeloupe isn’t the Caribbean you know. It’s a bit of France in the Americas, yet with an undeniably Caribbean vibe, that will make you love traveling all over again.

Our First Steps On The Market

Our history begins in 2016, when the company was incorporated. The founder of the company, after living and working abroad for several years, returned to his native island with the willingness to assist local tourist operators in reaching new markets. Today we are a small online tour booking service provider, offering tours an activities all over the Guadeloupe archipelago. With an experienced team with a strong track record in sales, web development, content writing and marketing, we help small tourism professionals increase their Internet visibility.

The company has expanded its offerings with a brand new website and has capitalized on evolving management trends with a powerful customer relationship management  software to benefit both its clients and partners.